Welcome to the Moment Institute

Move to the opening where learning awaits you, unfolding like a rose in the morning sun.

We are the Moment Institute

The Community
The Founder
The Company
The Principles
The Vision 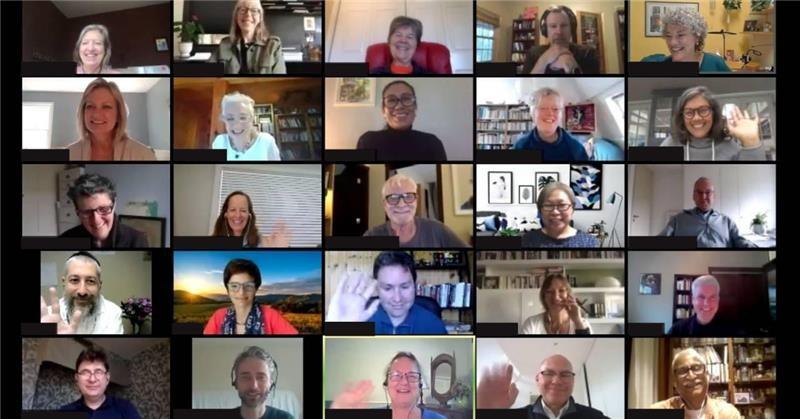 As we've often heard, "I feel like I've come home."

After fifteen years traveling the world teaching narrative coaching to tens of thousands of practitioners, I feel like I've come home as well to my true calling. It has been stunning to watch the depth of the relationships that have formed among our participants as we've launched The Moment Institute.

They are meeting and feeling met in ways many of them have not found elsewhere. This is why we are launching a game-changing collaborative learning community in January. The future of professional development is here — and it is communal,  experiential and integrative. If you are ready for a profoundly new way to learn and grow, come join us.

David has devoted his life to the art and science of change. He has helped thousands of people to cross thresholds to free themselves to be more fully human. He knows from his own journey the price we pay when we don’t show up to these moments. It is also true that many of his deepest insights, skills and practices emerged in these spaces.

He founded Narrative Coaching in 2002 based on his doctorate; he has taught it to over 20,000 practitioners. He founded Integrative Development in 2012 as a revolutionary model of learning & development that he has used in most of his client projects.

David has presented to 25 universities and associations, including the opening keynote for the first International Coaching Psychology Congress in London. He is a Thought Leader for the Institute of Coaching at Harvard. He has written over 60 publications on coaching. He is known for his trans-disciplinary approach and introducing rites of passage, attachment theory, zones of proximal development and more to coaching. 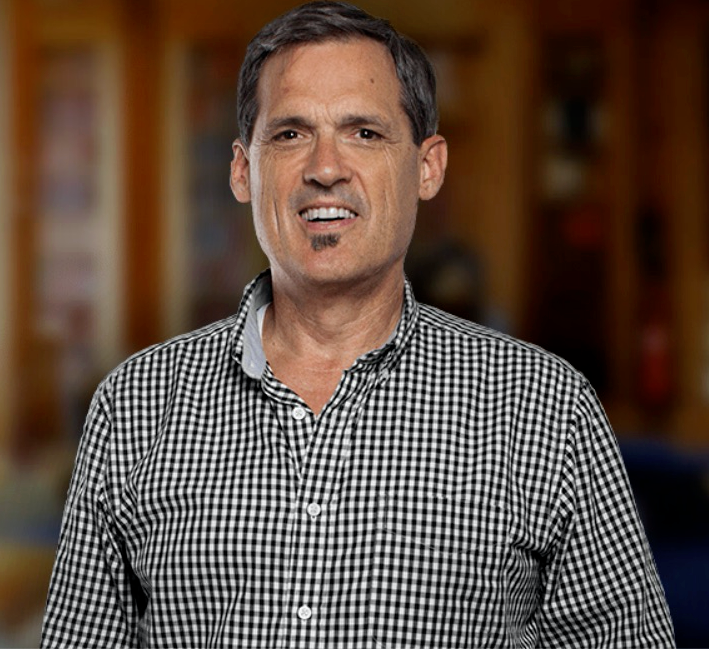 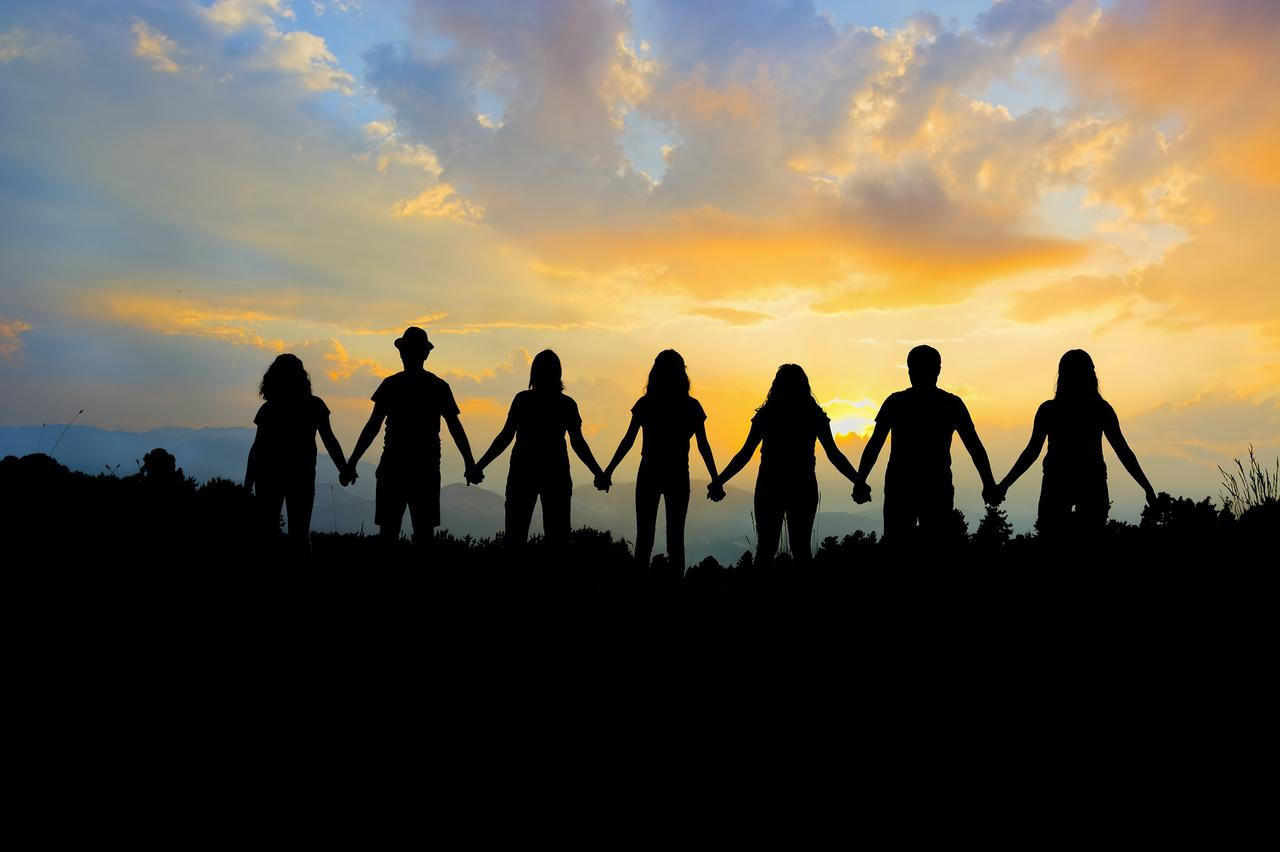 The future will be shaped by nimble pods of highly committed people in deep relationship.  Mikela/Philip Tarlow

The Moment Institute was launched in 2018 in the SF Bay Area to build on David's pioneering work as the founder of Narrative Coaching and to introduce his new body of work, Integrative Development. We provide programs, labs for innovation, and a global learning community.

We are committed to integrative mastery and new ways of working. We are evolving a new theory of learning & development, a new way of working with people, and a new approach to professional development.

Can you be still enough to let the muddy waters clear? 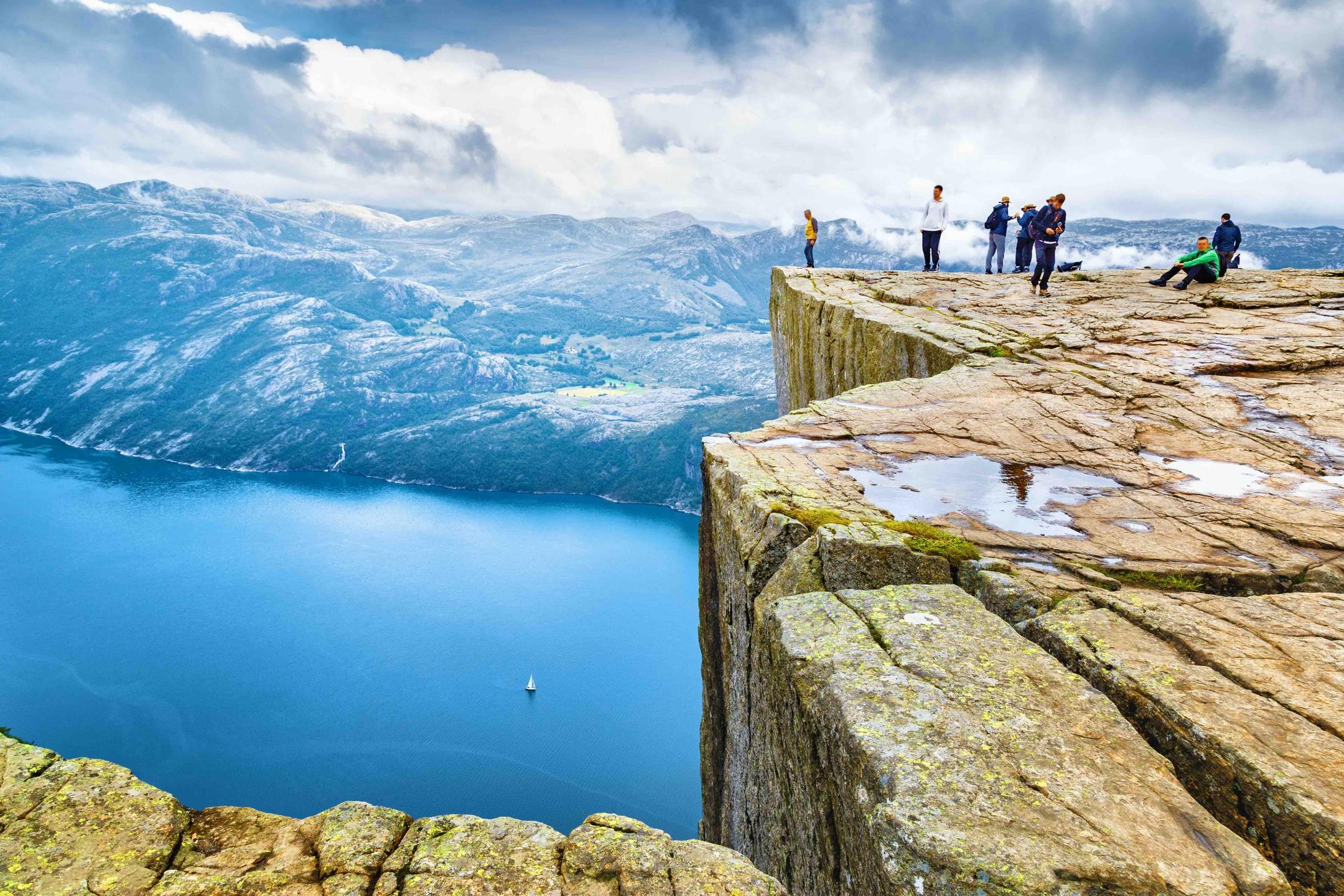 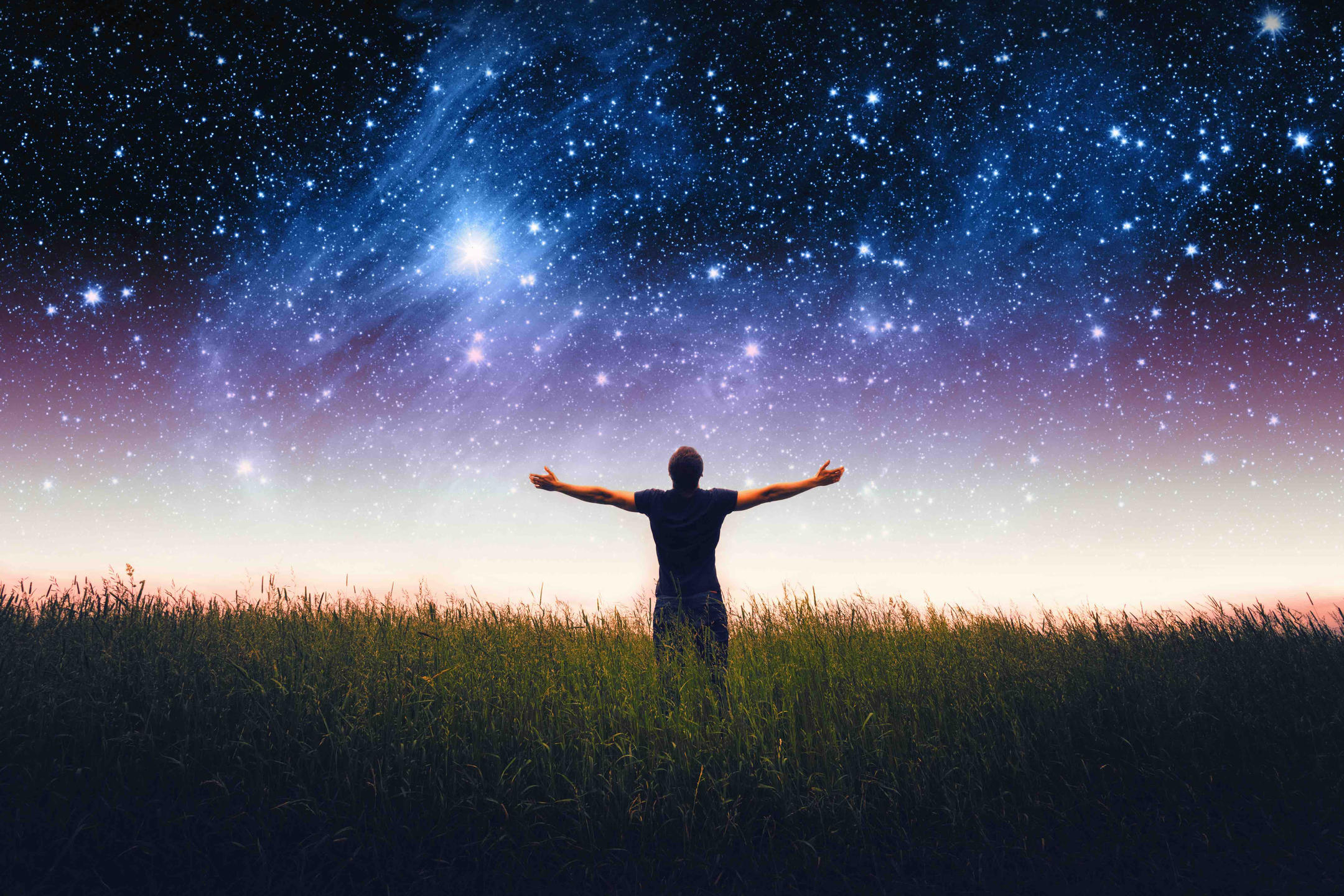 A renaissance is a rebirth of old ideas in a new context.
Doug Rushkoff

Integrative Development is an established discipline which enables people to transform themselves and their context at the same time.

Integrative Development Practitioners are recognized by their deeply human and distinctive approach and for results that naturally scale.

The Moment Lab is known as an incubator of new practices and The Moment Cooperative is known for evolving this work and its impact.

Sign up and receive a fan favorite article by Dr Drake!

It will help you and your clients be able to come back to center when you need to in these challenging times. When you sign up you also get access to our live monthly interviews, Pivotal Moments, which start in January and feature conversations with fellow pioneers.

The Moment Institute is the home for the pioneering work of Dr David Drake, founder of Narrative Coaching and Integrative Development.

Sign up now to receive regular updates to nourish your soul and your practice.